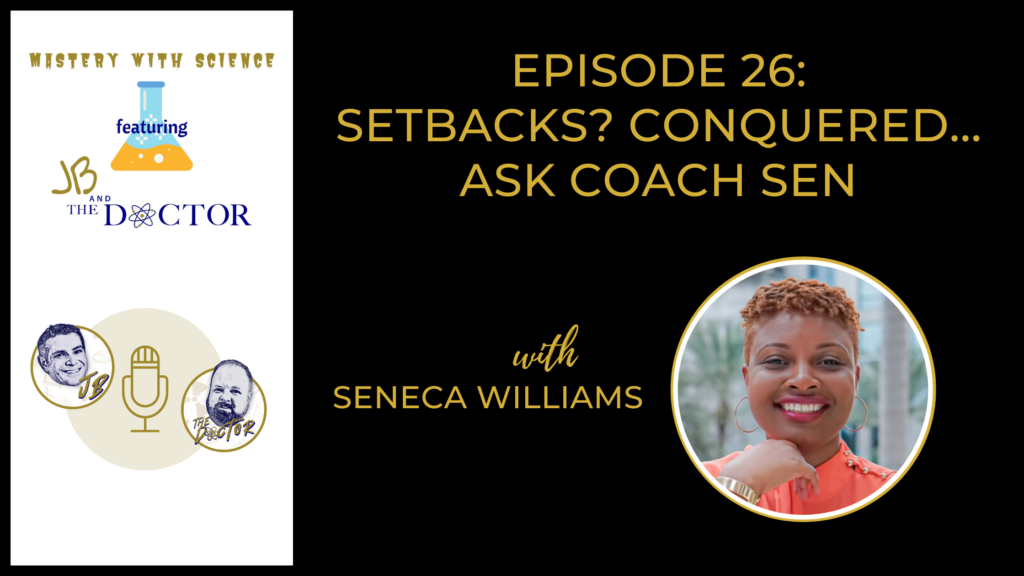 Setbacks.  We all deal with them.  For some of us, it can feel like we’re dealing with one after another after another.  Frustration, fear, doubt, can and will take hold to many of us when we deal with setbacks.  Yet, failures and setbacks while may be analogous are not necessarily the same thing even when they feel that way.  Perhaps, most importantly there are processes and routines to help deal with setbacks.  Our recommendation is to always reflect on a setback.

Was it in your control?  If so, how can you be more conscientious about preventing a similar setback in the future?  What can you learn from the setback and apply to strengthen yourself and your business moving forward?

If not in your control, have you recognized this and actually accepted it?  In doing so, have you put thought into how quickly you responded to the setback and in what way?  Did you beat yourself up, did you work through the emotions of it, have you identified the impact of the setback, and adjusted your plans accordingly?

Reflection becomes incredibly important as does an analysis to our responses to setbacks, this means how we respond emotionally, spiritually, and the specific actions we took.

For more help with working through setbacks, we offer group and 1 on 1 coaching to help service-based professionals and entrepreneurs quickly work through and move on from setbacks to supercharge their performance and get to the next level of success they’re looking for.  You can learn more about our coaching here.

In our most recent podcast, we asked our guest, Coach Sen about some setbacks she’s dealt with.  Here’s a portion of the podcast.

JB: I gotta imagine you’ve dealt with a number of setbacks over the years.  Is there anything that stood out to you and anything that you really felt like, ‘Wow, this was not only a setback but here’s how I overcame it and learned a valuable lesson for me?’

Coach Sen:  “I would think that my major setback that propelled me forward was in 2015, and often entrepreneurs talk about the entrepreneur journey and leave out the personal journey behind it, for whatever reason, we don’t like to be public about our failures or arch challenges, and we want to care of college, sometimes we’re afraid of criticism or whatever it is on social media, but 2015 was a really difficult year for me because at that time I was married and I went through a separation, which was a surprise for me, I didn’t expect that at all. It kinda came out of nowhere that my spouse wanted to be separated and get divorced, so at that point in time, that was the year that I had just incorporated myself and decided to become an online coach, and it was at the same time that I was moving from New York City to Florida with my daughter with two suitcases with no plan, no job, I lost everything in that year, that was like 2022 for me, and it was starting from ground zero now, because I have to start over my whole life, and I had just had this idea that I was gonna have this coaching business and help all of these people and do great work in the world, and it was pretty devastating for me having to switch gears and just do so many changes at the same time {…} Trial number two, and I incorporated myself in Florida, so that was around 2017. It took me a little bit of time to get used to live in in Florida, get my daughter acclimated to the environment in school, and when I started again in 2017, I started the way that I should have been 2015. I started hiring coaches, taking programs, and it was like feeling my way through the dark, but this time I had a flashlight.”

Fast forward and Coach Sen runs a successful coaching business has established the Conquer Network and has overcome some unimaginably difficult circumstances to achieve success.  Her success is in large part due to her setbacks and her ability to learn from them and find the resources to make her so successful.

As we’ve said before, success does not come overnight and setbacks will happen.  How you respond to them will determine your success in large part.

You can listen to more of our conversation with Coach Sen here! Setbacks? Conquered… Ask Coach Sen ~ Episode 26 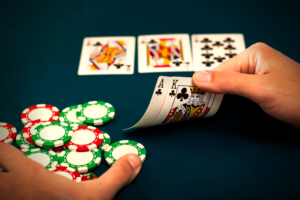 Have you ever heard the saying that if you ask two doctors for their opinion, 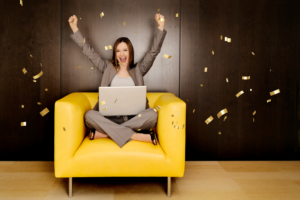 3 Tips On Celebrating Without Getting Off Course

It’s incredibly important to celebrate. Celebration allows us to refresh our minds, recenter our energy 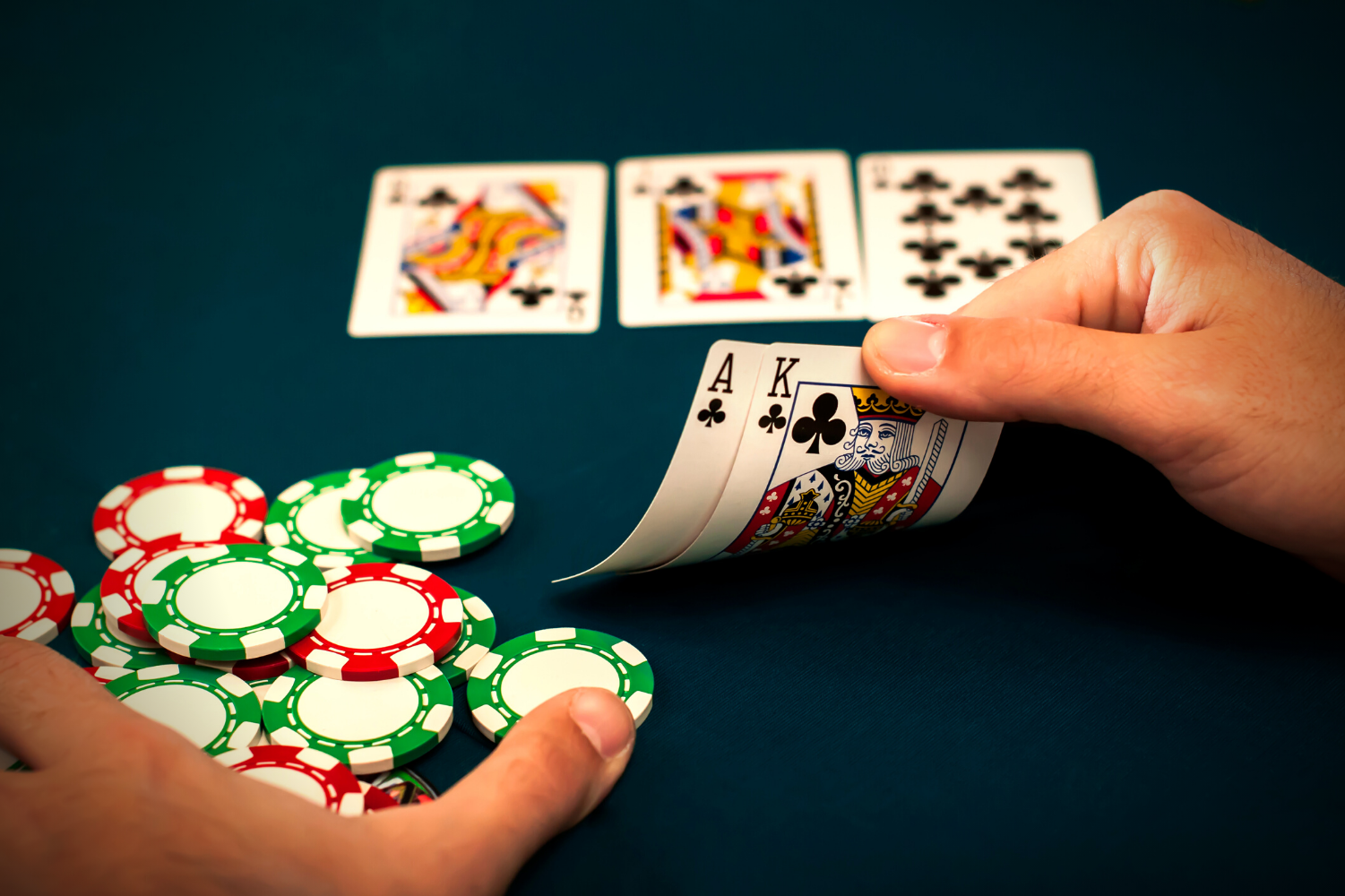 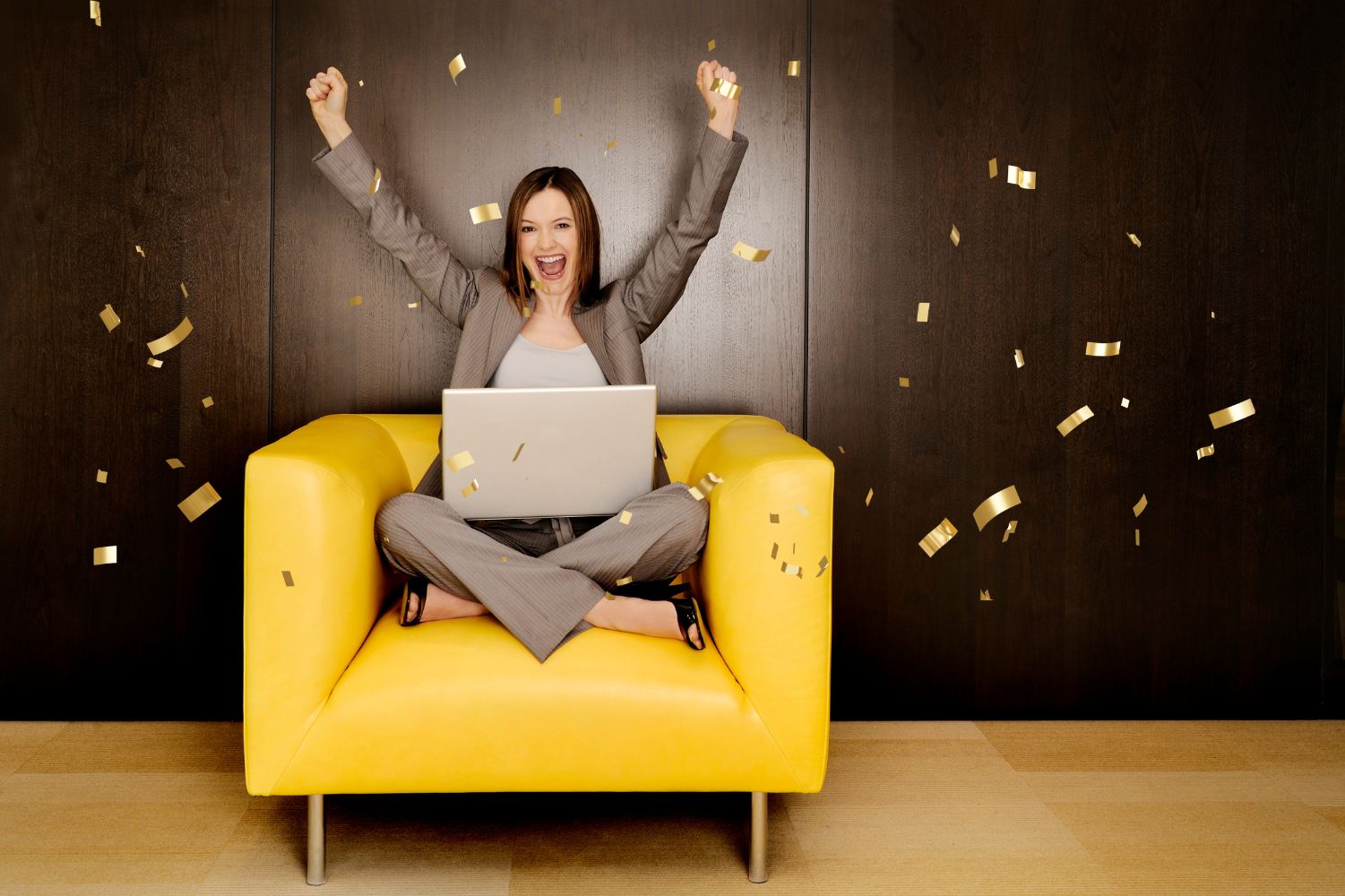 3 Tips On Celebrating Without Getting Off Course 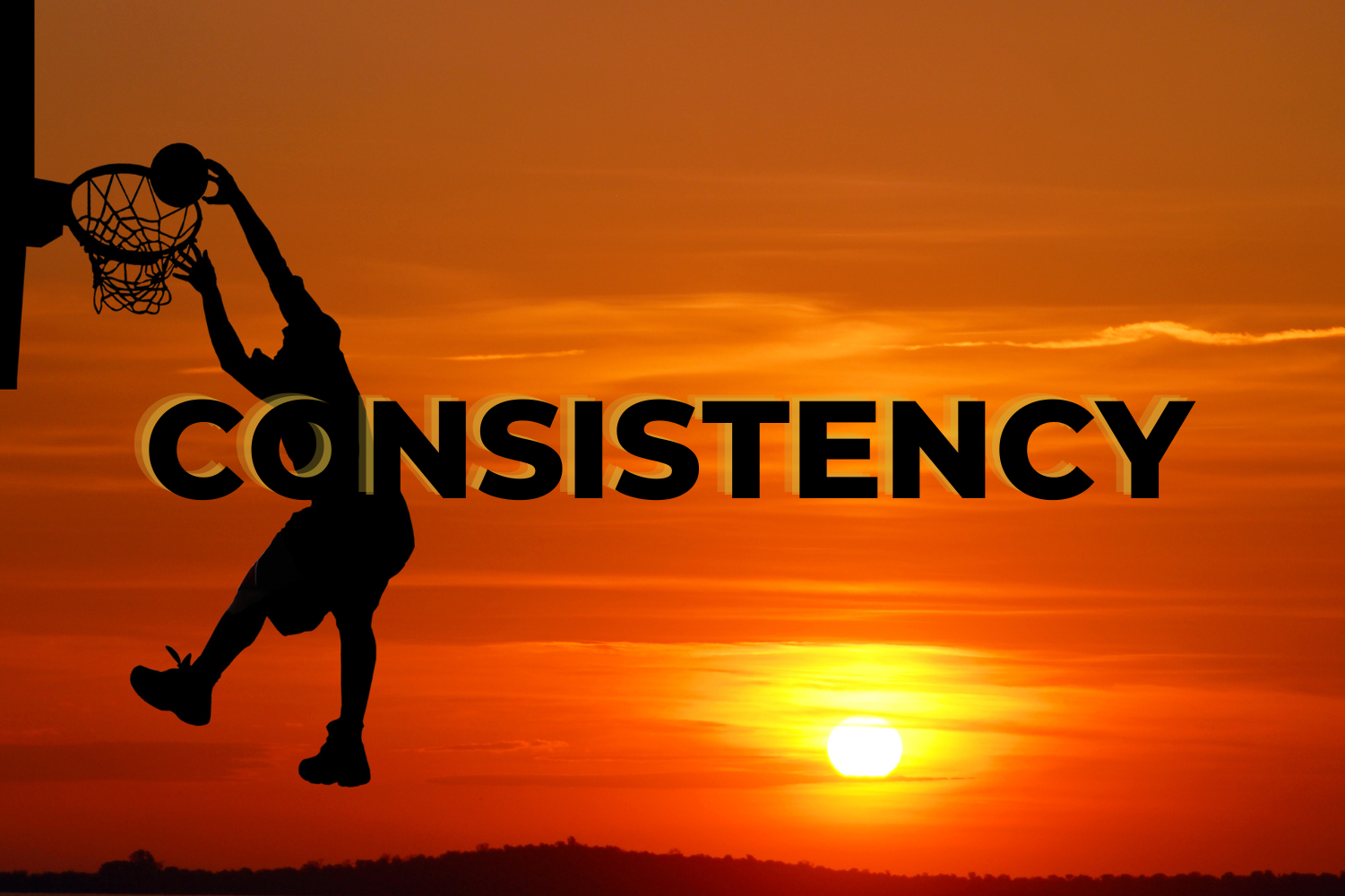 Consistency Makes You Elite, Here’s Why!